Happy Friday! How was your week? Although I really dislike driving to work in the dark, I have to admit, it’s been nice to have the sun out much later at night. After work today, I’m heading to a bachelorette party for the weekend. Luckily it’s not too far so the drive should be easy. I’ll do my best to check in tomorrow per usual. Below are a few items that I have been loving this week! Have a great day 🙂 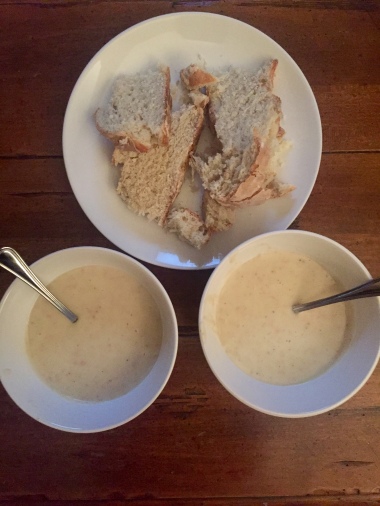 Ham and potato soup is something that my dad has made for years now. He found a recipe on linked in that has almost 10,000 5 star reviews and it’s the best! I made it on Sunday and had it for leftovers later in the week. The only change I made to the recipe (that my dad told me he does) is to go heavy on potatoes and ham and omit the onion. The recipe doesn’t call for using an immersion blender but my dad started doing that a few years ago. Game changer! It makes the soup thicker and is so good. I don’t have an immersion blender and used my Ninja blender which did the trick. 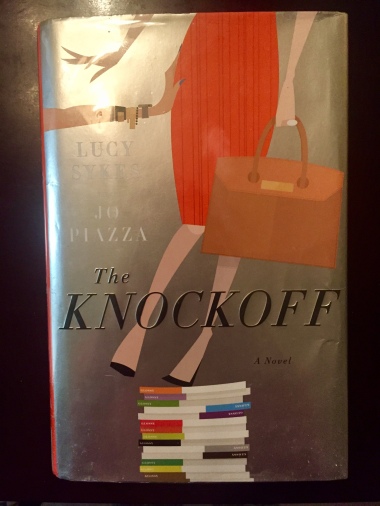 Lucy Sykes and Jo Piazza wrote such a fun read with The Knockoff. It’s the story of Imogen Tate, the editor in Chief of Glossy magazine, who comes back to work after 6 months away from sick leave. When she returns, the office she left has completely changed. Her beloved magazine has become a website and her former assistant seems to be the boss. Imogen has to try to navigate the world with social media while figuring out where she fits into the new world. As we head into spring and warmer weather (I hope!), this would be the perfect read while sitting outside. 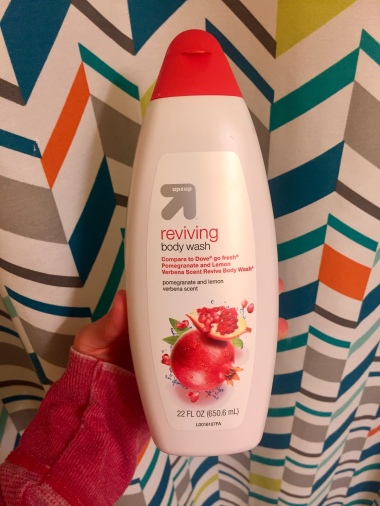 I had been using a Bath & Body Works shower gel for a while and it was empty so while at Target on Sunday I picked this one up from Up & Up. Full transparency I just grabbed this one because it had the cheapest price per unit which is how I shop most of the time. This may be my new go to body wash. The scent is amazing! It’s strong without being in your face. It almost has an awakening feel to it which is nice in the morning. I love the scent and it’s creamy without being thick and suds pretty well on me.

Why Easy Miles Should Actually Be Easy 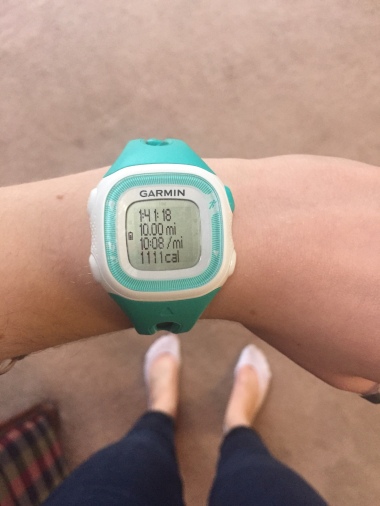 This is a blog post from Elizabeth Jansen. She is not an expert (i.e not a trained coach or certified in anyway) by any means but she gives her experience in how running easy miles every week has helped her decrease her marathon time significantly. The point of easy runs is to run slow in order to run fast. Yes it sounds silly but it does work! Elizabeth has been running this way for 3 years now and shows how it works. She also links to another article which is more scientific and shows you how to determine your maximum aerobic heart rate. Monitoring it makes you a more efficient runner. I found it interesting and thought some of you would like it too.

I’ve been running 10+ minute paces on recovery runs and long runs for a lot of my training. Granted I haven’t been running for years but I definitely think taking 3 runs a week at a slow pace has helped me become faster.

Question of the day: What’s one thing you’ve been obsessed with this week?